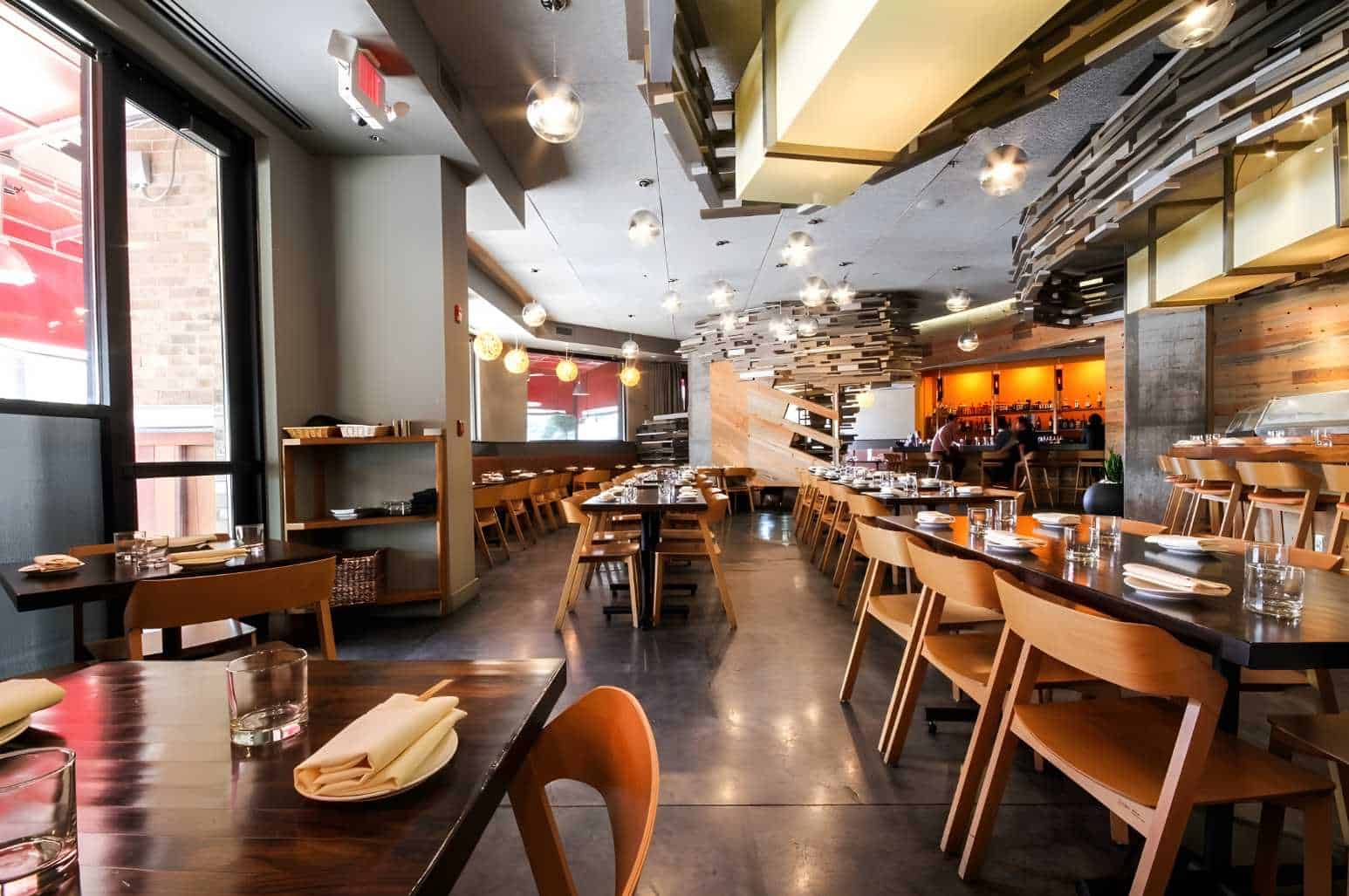 Japanese cuisine is one of the most popular cuisines throughout the world with sushi undoubtedly being the most popular Japanese dish. If you are a sushi lover and live in Atlanta, here is our selection of the best sushi restaurants in your city. Best Sushi Restaurants In Atlanta, GA Whether you prefer a high-end sushi 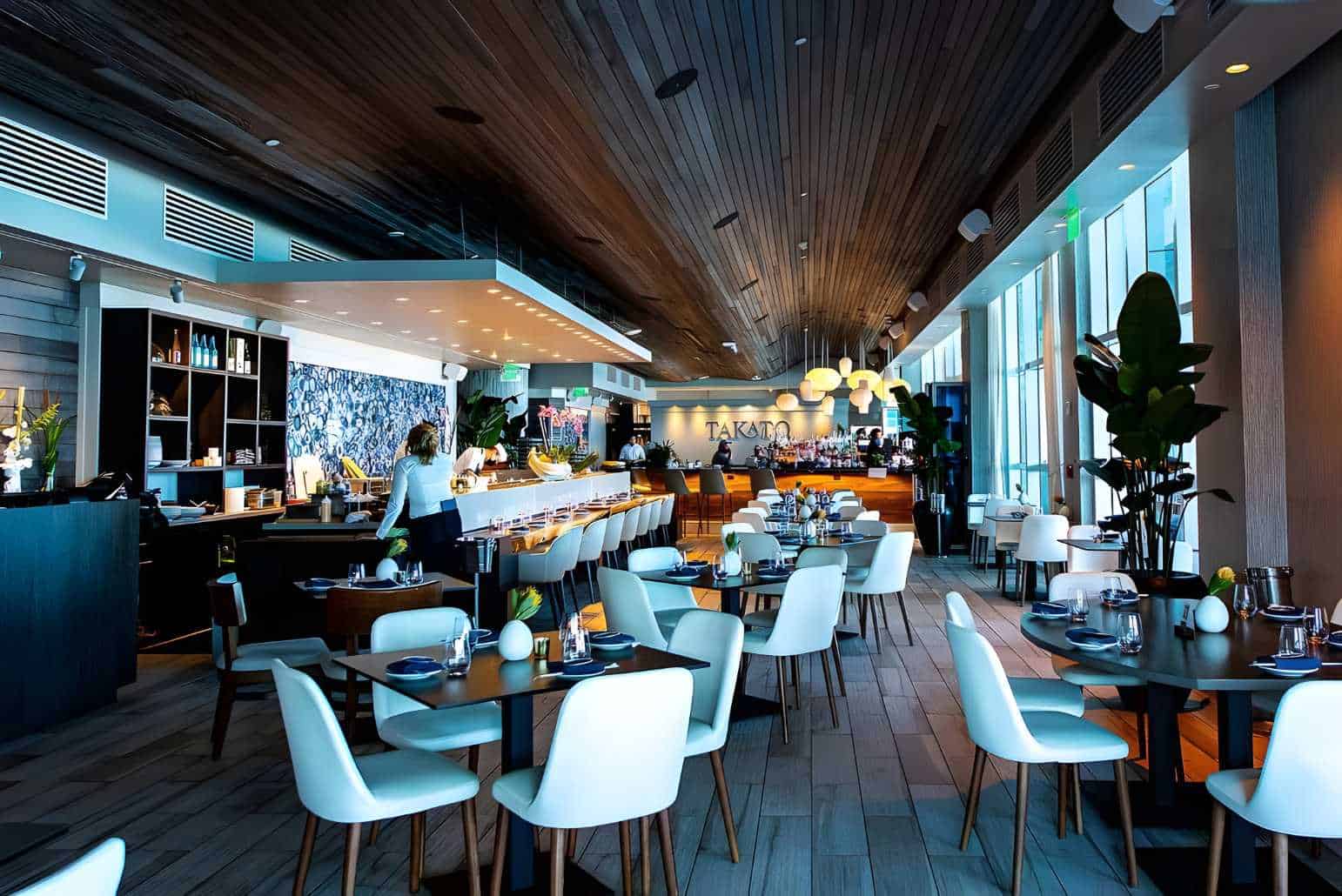 Located on a Barrier Island, Fort Lauderdale is not only well-known for its beaches and boating canals but also for its exclusive sushi delicacies as a coastal city with easy access to surplus seafood. Below are the best 20 sushi places that take advantage of Fort Lauderdale’s location and make the best sushi out of 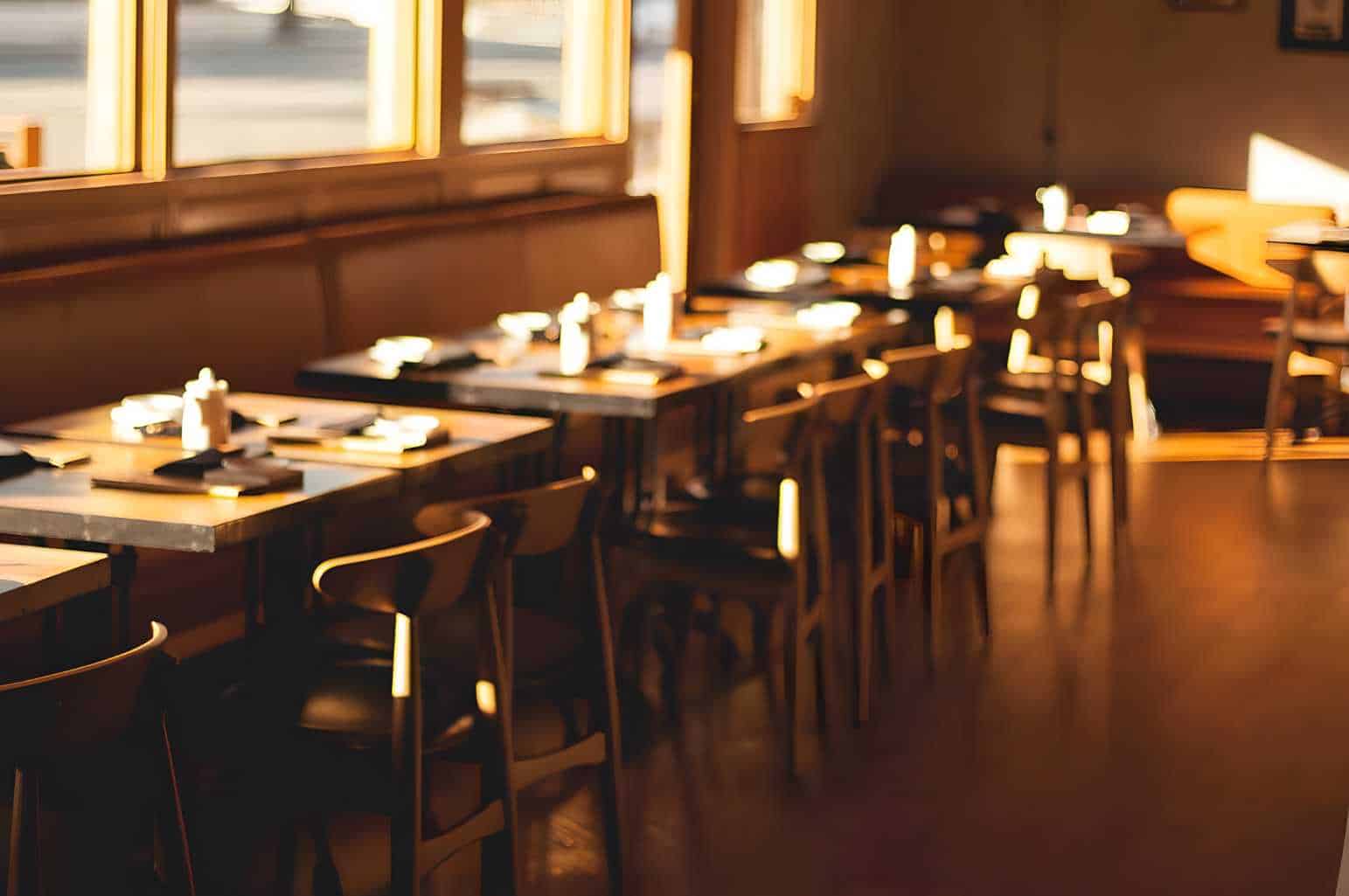 If you happen to find yourself craving sushi while you’re in Palm Springs, you’ll have no shortage of options. From elegant Japanese eateries to fast casual restaurants, you can enjoy sushi at any time and at any price point. Below, you’ll find the 10 best sushi places in Palm Springs. Happy Sushi $ | (760) 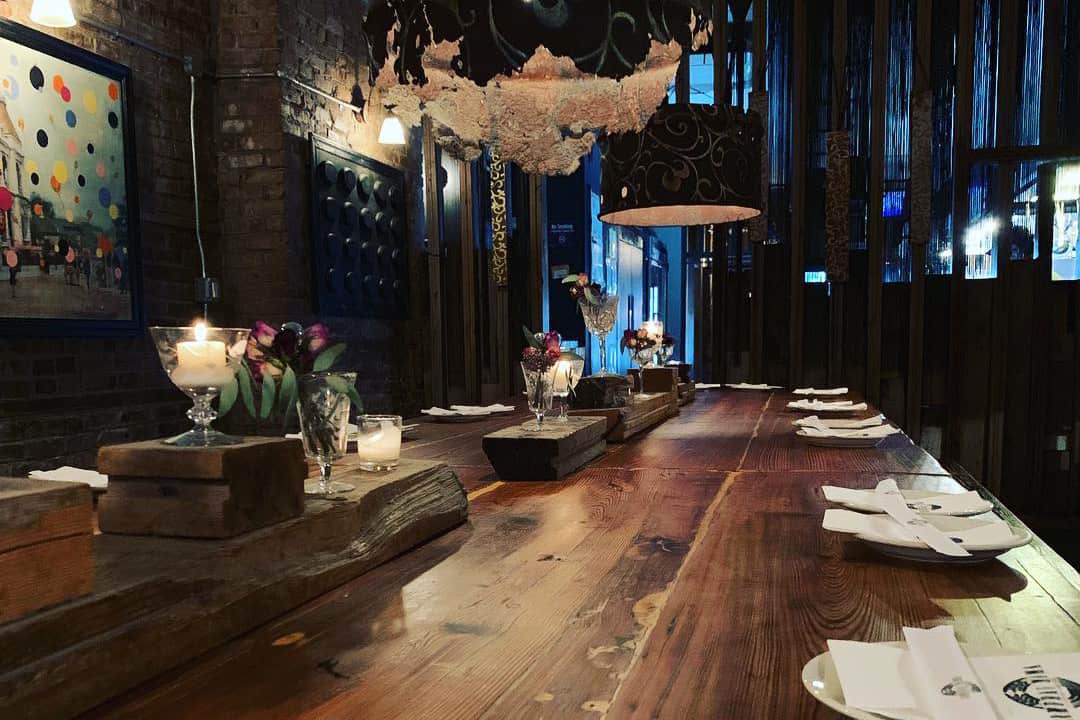 Brooklyn, NY, has been home to many incredible things: The Brooklyn Bridge, The Kings County Distillery, and The L Train to name a few. Now, we can add good sushi in Brooklyn to that list. If you’re planning a trip from out of town or looking for a good sushi spot in the area, look 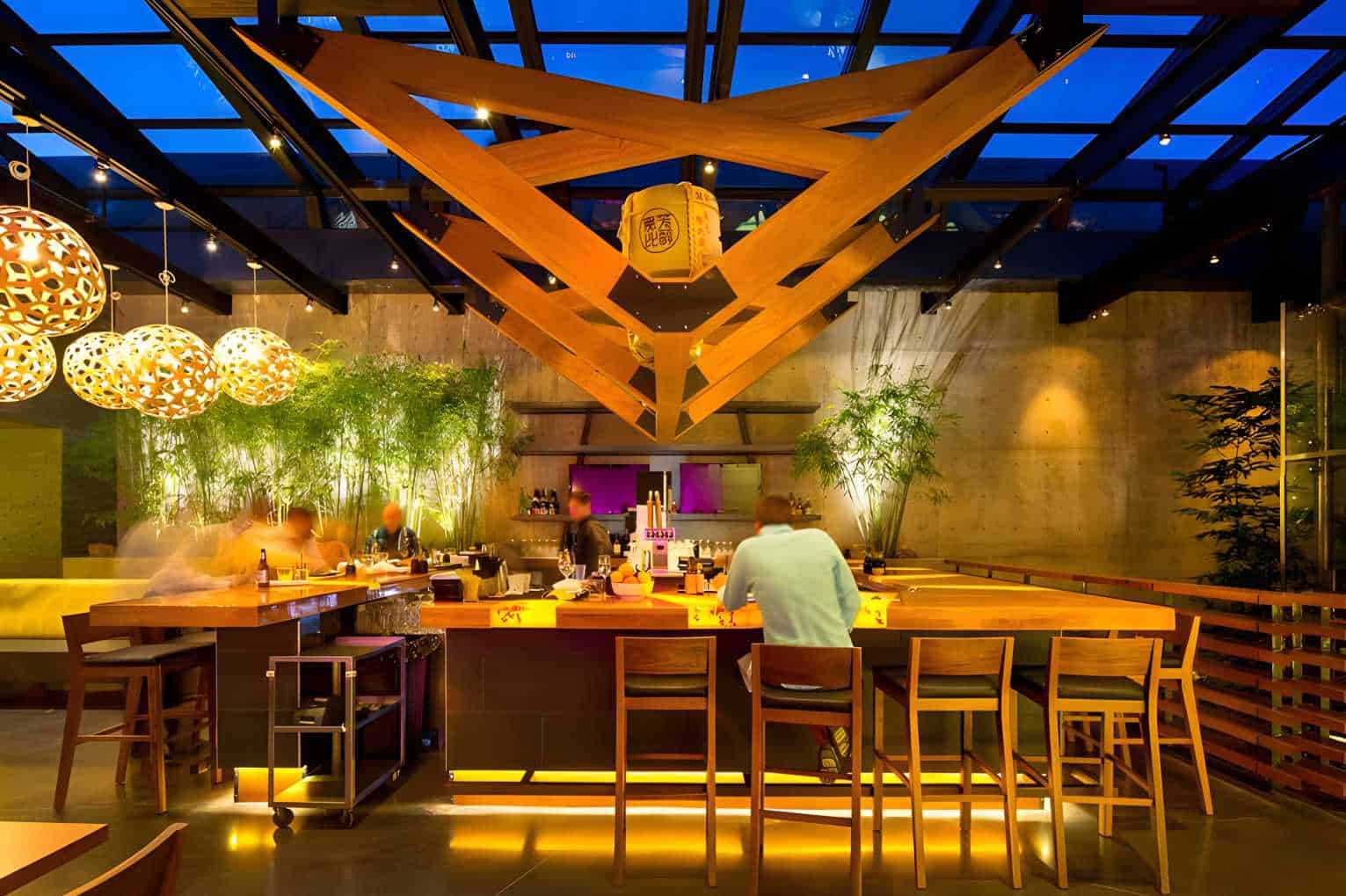 Sometimes, you might feel like having sushi, and it’s no crime! Sushi has been a popular Japanese dish that has traveled miles and miles and is now one of the most famous dishes served all around the globe. So, if you happen to feel like it’s a sushi day, here are 18 best sushi places 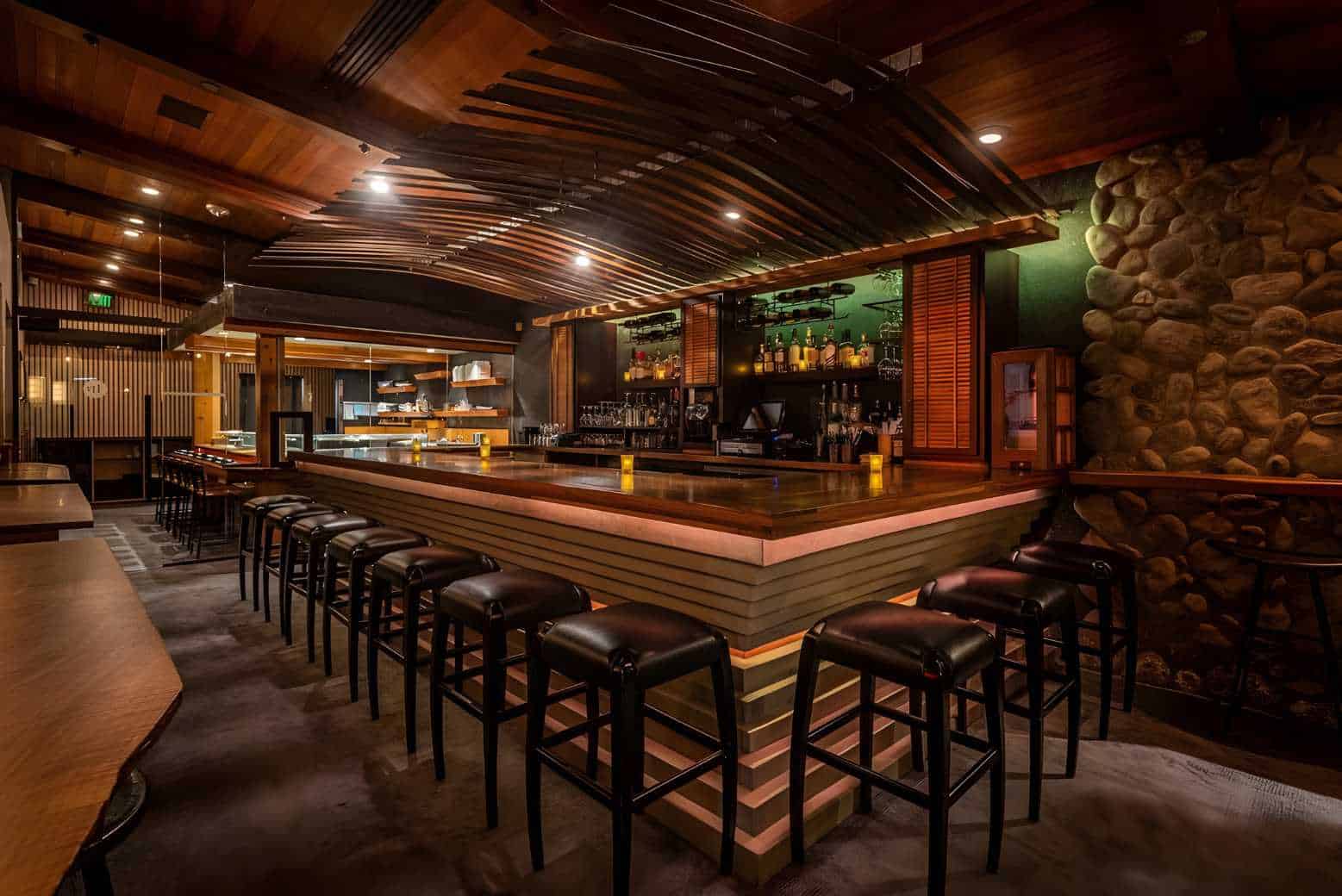 Have you been craving sushi a lot lately? Let us help you find a sushi place or two to help satisfy your sushi cravings then! Today, we will be showing you what we deem are the 17 best sushi places in Santa Monica, CA. Whatever kind of sushi you are craving, we believe you will 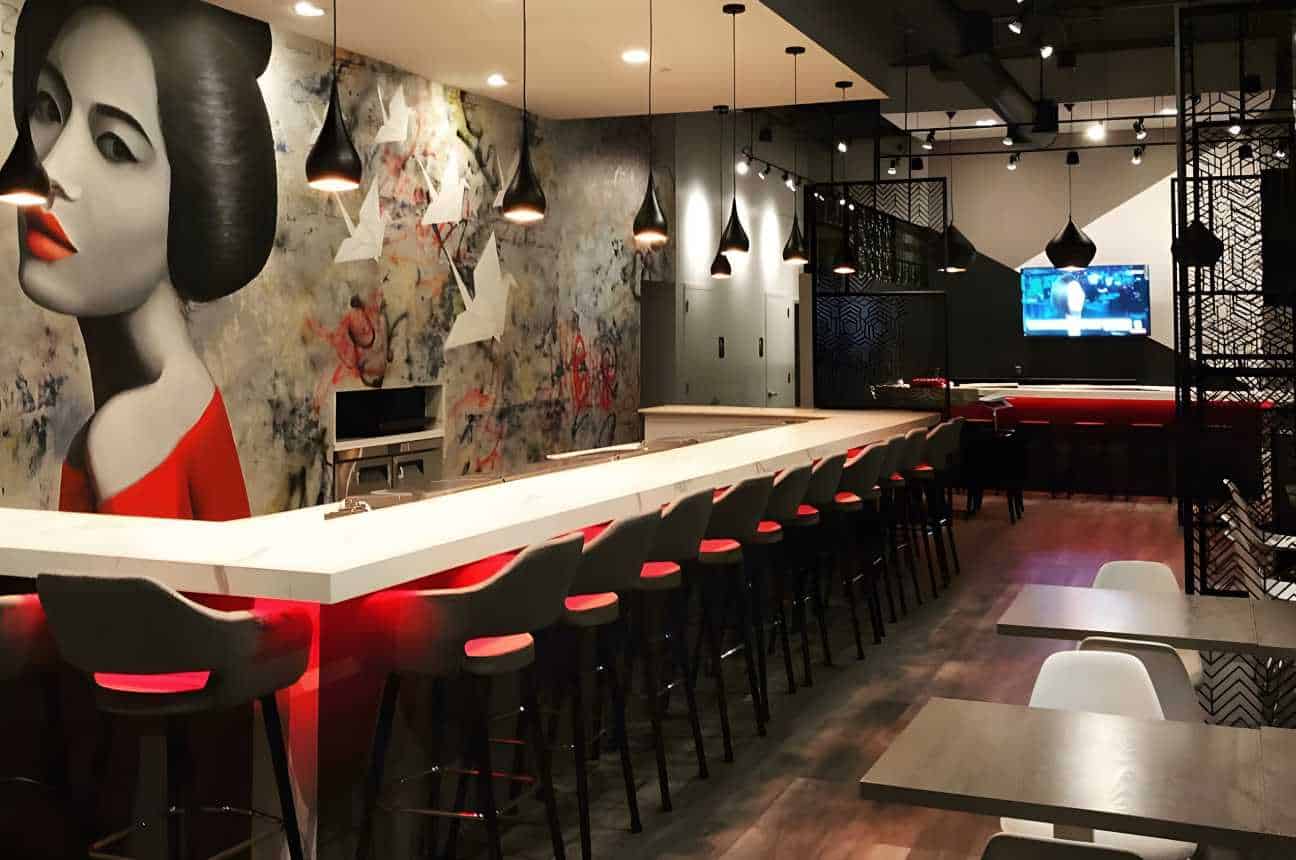 Washington, DC,  is situated on the east bank of the Potomac River. There are 131 neighborhoods in the city divided into quadrants centered on the Capitol Building. It has a population of roughly 700,000, making it the 20th most populated city in the United States as of the 2020 Census. Yet, surprisingly, the district contains 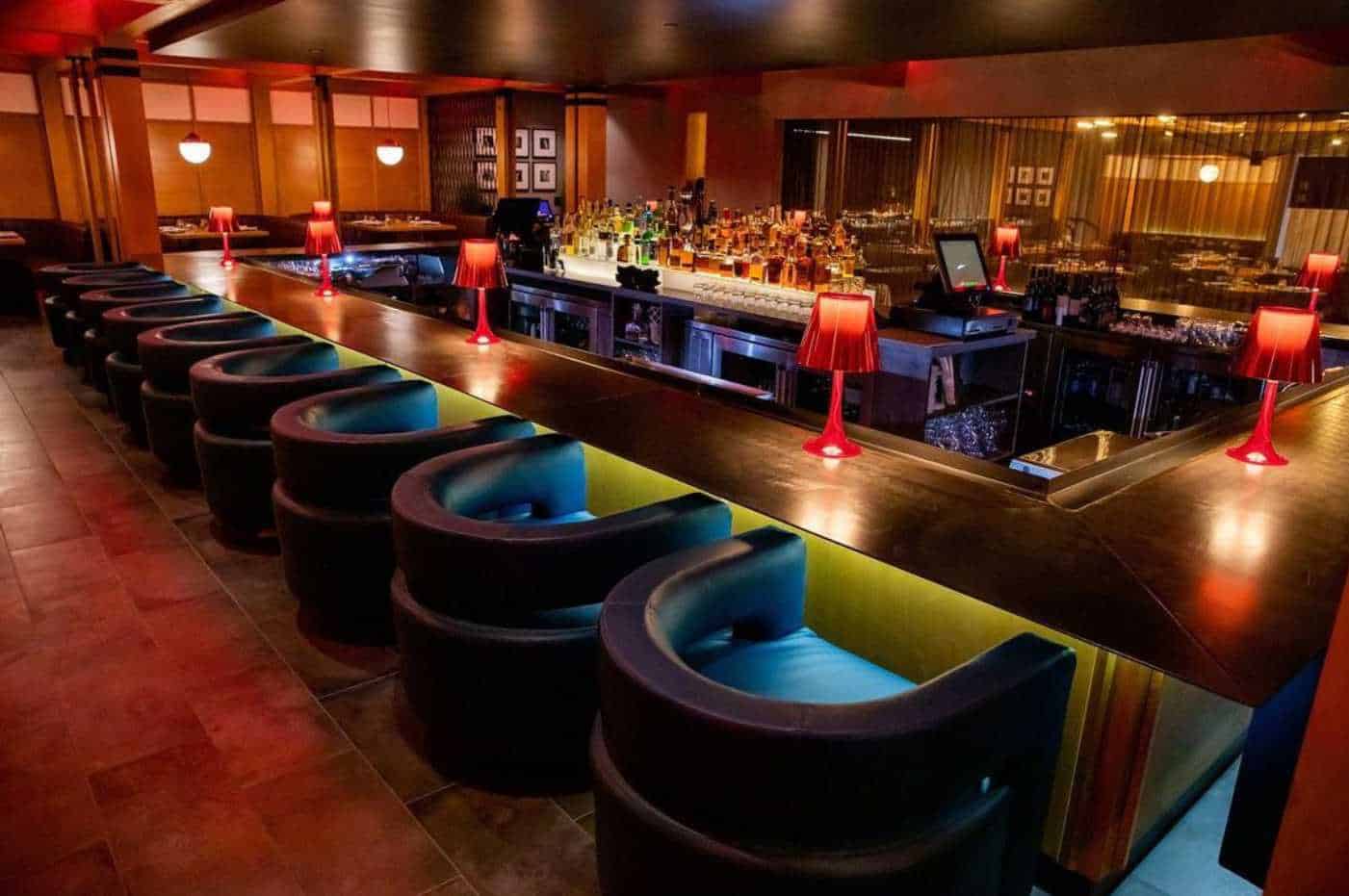 Sushi is some of the best food out there when prepared correctly. When the fish is fresh and the rolls are presented artistically, it makes for an amazing dining experience. Luckily, we’ve compiled a list of the best sushi places in Nashville so you can find the best place to eat. Virago $$$ | (615) 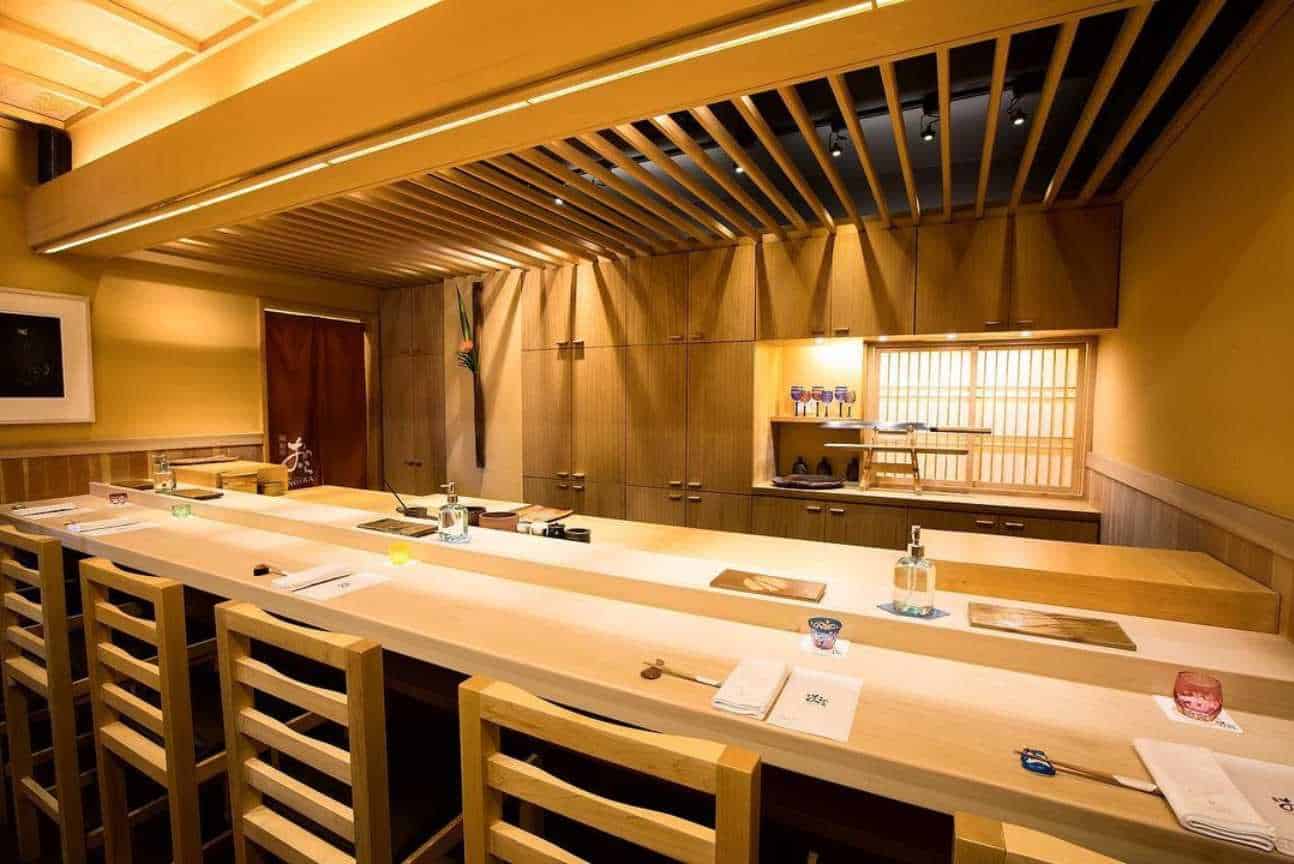 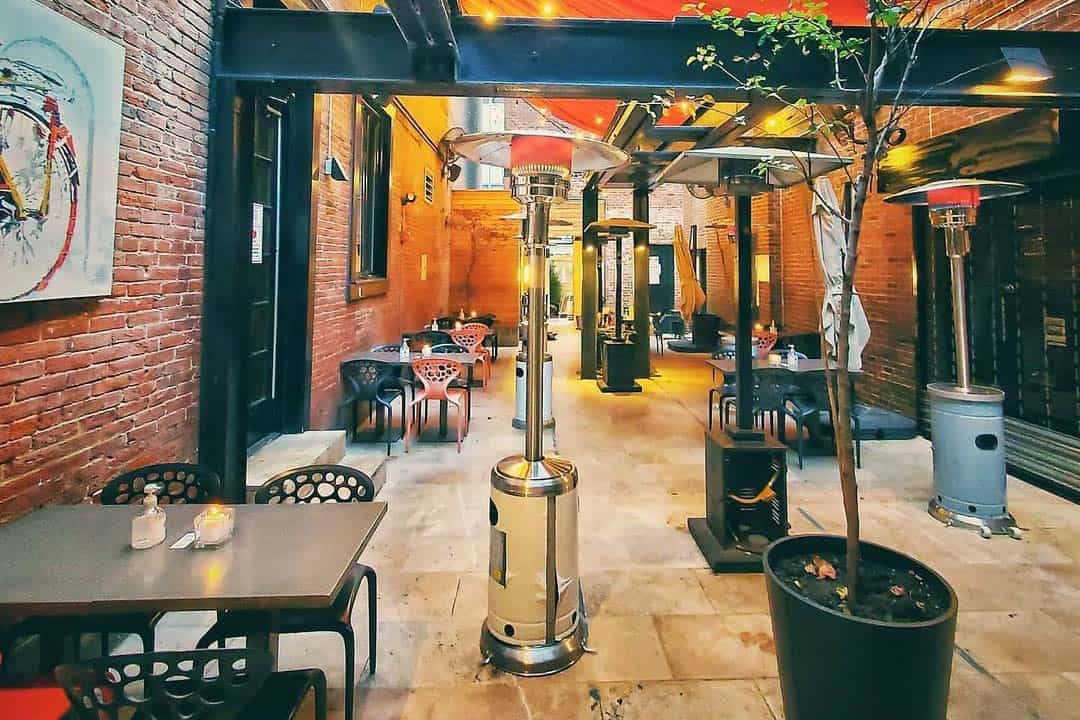 Philadelphia is booming with sixty-seven historical landmarks. You will indeed never run out of choices on where you will explore next. However, it would be best if you had sustenance with every exploration. Sometimes that food must come from sushi. Don’t worry! Here is a list of the nineteen best sushi restaurants in Philadelphia, PA.